Futurcide: is the story of how humanity now faces the stark reality of our evolutionary future. Our future is now what we make it. We now control all life on the planet, including our own. Will we choose a safe, just and sustainable future or collapse like all the great civilizations before us? 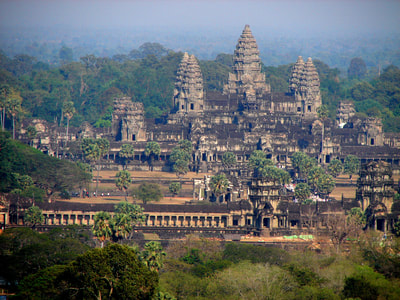 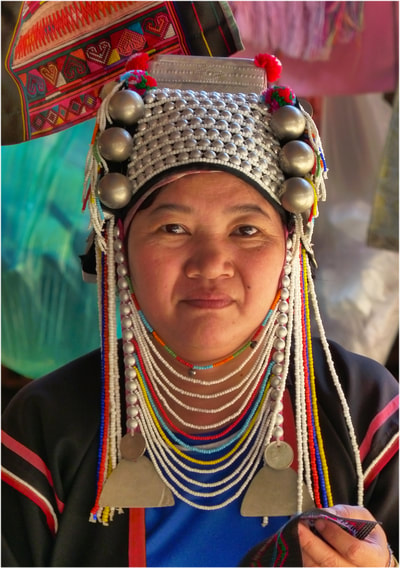 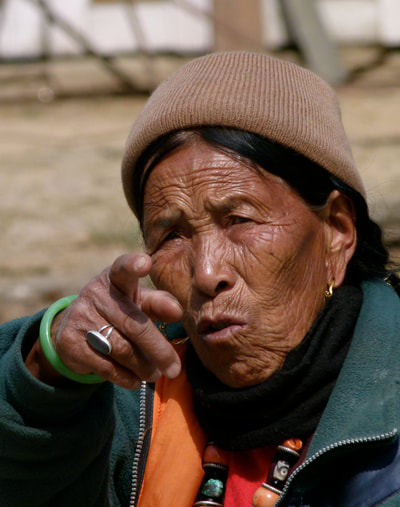 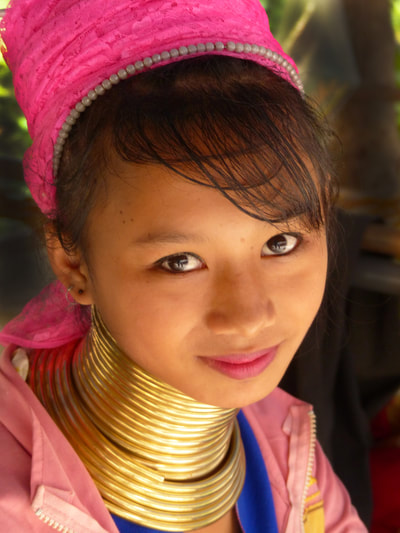 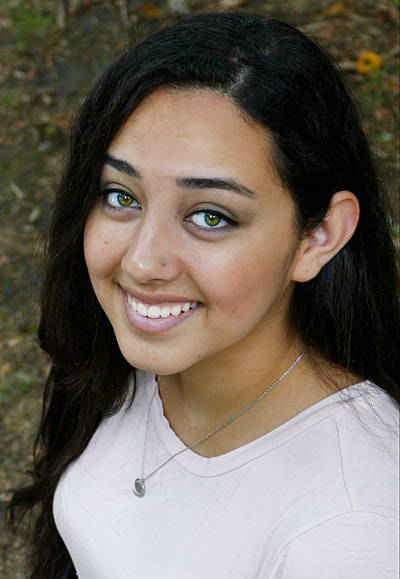 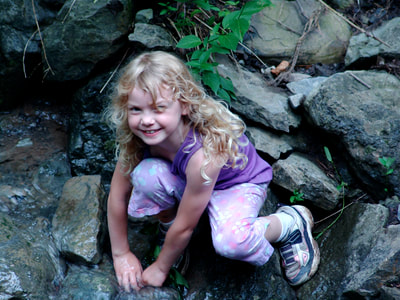 Our differences are small and inconsequential. For our entire history we have been explorers and one people sharing a lonely spaceship, hurtling through the void of space and time. The laws of the universe are strict and sometimes difficult to understand. Those laws are unforgiving and non-negotiable. If we look hard enough to understand and use them wisely; our species has no limits. We have arrived at a moment in time when our future, and the future of all life on Earth, rests entirely in our hands. But first we must accept that we are of one mind seeking truth, justice, equality, and a sustainable future on the one place we all call home. Individually we may seem weak, just as a single stick may break; but when humanity pulls together, like sticks in a bundle, we are strong. The question of our time remains unanswered. Will we collectively choose a path of prosperity, social inclusion, and environmental sustainability or will we choose the existential collapse of civilization and mass extinction? The need to choose is immediate and absolute.